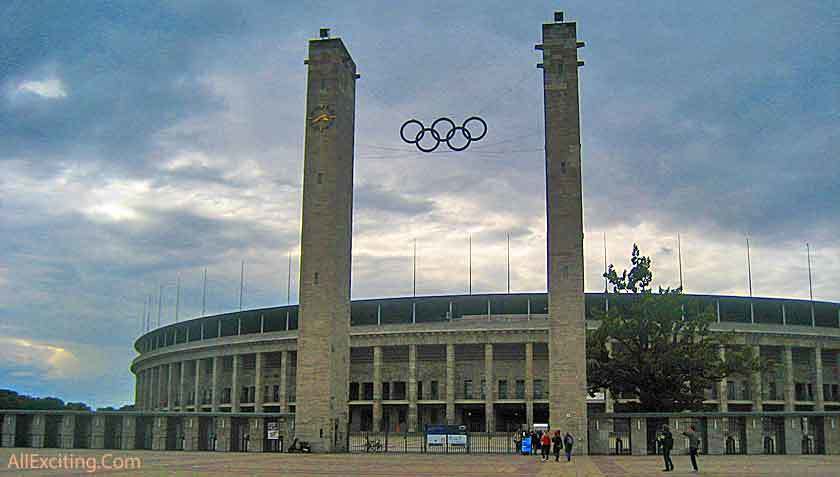 The inauguration of the first stadium

In 1912, works for the National stadium began with a vision of making a piece that will feature around 12.000 seats and 18.000 standing rooms.

After only 200 days of constructions, on May 15, 1913 – the stadium was proudly inaugurated. This was the point from where German sport was hosted and developed – the center for competitive sports and German professionals who were preparing there for the Games of 1916.

But then the WWI came…

National Stadium was closed in 1914, and as of the following year, it served as a military hospital. Between two wars, this architectural piece was further developed by adding a new building in 1922, including a gymnasium, a fencing hall, a dining and a reading room…

Late 1920s brought new plans for hosting the Olympic Games in Berlin what leaded to a remodelling the stadium into a sports arena with the capacity of 65.000 people.

The idea was, indeed, great, but this time there was a different problem to start with the realization of the project as whole world entered in the economic problems known as the Great Depression.

1930s brought changes. Berlin announced an invitation for hosting the Olympic Games of 1936, and in 1931 it defeated Barcelona, becoming the next city host of the Games.

In 1933, Hitler became Chancellor, he immediately understood the valuable propaganda opportunity Games are offering, and started thinking of demolition and building new or remodeling of existing stadium.

The decision was to demolish. At one point, during the construction that began in 1934, 500 companies and over 2500 people worked on the stadium and some reports are saying that it was a project worth somewhere around 27 million marks.

1936 Olympic Games and national stadium during the WWII

Eleventh Olympic Games began on August 1st, 1936 and lasted for 15 days with a closing ceremony on August 16th.

Among 3956 athletes, the most successful was legendary Jesse Owens, with four gold medals.

While the games were on, famous landmark of the stadium – Bell Tower  – was used as observation post by administrators and police officials, doctors and the media.

At the time, despite positive reviews of the sports competitions, some foreign observers voiced their criticism after they realized the terror regime behind the facade.

During the Nazi regime, National Stadium was a crucial entertaining venue for German troops, and at the down of the war, it was used for war purpose – it was a place where German company produced primer for anti-aircraft weapons.

In late 1944, the underground facilities of the stadium were headquarters or the Germany’s national radio network.

Germany unconditionally surrender in May 1945, and only days after the area of the stadium was cleaned up.

The stadium reopened a year later for the Eight Nations Games, and in 1947, Olympiastadion lost one of its landmarks – The British Military Government ordered to demolish the dilapidated Bell Tower.

In several following years, part after part of the stadium was turned back to German authorities. The reconstruction of the bell tower began thanks to the efforts of Werner March, and it was completed after two years in 1962. This new tower is 77 meters tall – almost one meter more than the previous one. 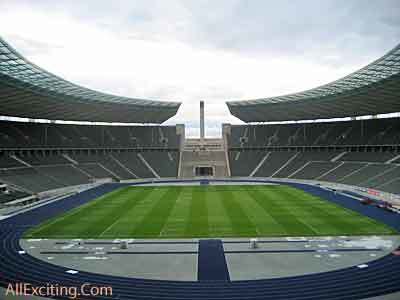 The latest renovation of the stadium took places in 2000s, and on September 8th, 2004, the German national football team played their first match at the new stadium; it was completely prepared for the 2006 FIFA World Cup with the final match that teams played here on July 9th, 2006.

UEFA in 2005 named this architectural piece a “Five-Star-Stadium” which is the highest ranking possible for stadiums in Europe.

The latest interesting shows presented on Olimpiastadion Berlin were U2 concert that gathered 90.000 fans in 2009 and Bruce Springsteen’s spectacle in 2012.

This masterpiece of architecture, Berlin’s Olympic Stadium, is home to Herta BSC football club since 1963. 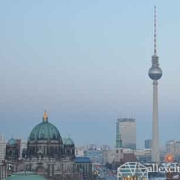 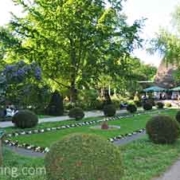 Berlin Tiergarten – the city’s  paradise for activities and chill-outs. 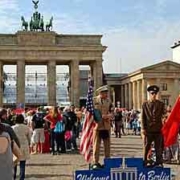 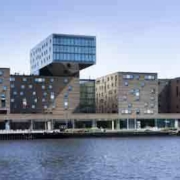 The design and music experience – The awesome Nhow hotel in Berlin 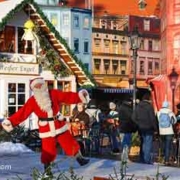 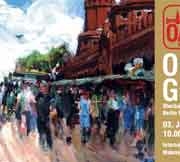 Open Air Gallery – Two Days with Street Art in Berlin
Scroll to top
error: Content is protected !!
We use cookies on our website to give you the most relevant experience by remembering your preferences and repeat visits. By clicking “Accept”, you consent to the use of ALL the cookies.
Do not sell my personal information.
Cookie settingsACCEPT
Manage consent