Montecatini Terme is well situated as a starting point for excursions to Tuscany. between 40 – 50 kilometers from both Pisa and Florence.

Montecatini was built around its mineral water. Its source water is believed to help people with stomach and liver problems. The most famous spa in town is Tettuccio Terme on the main street of Montecatini Terme – Viale Verdi, next to the park. 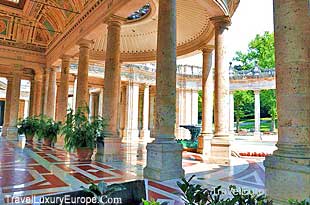 Built in the late 1800 century by the Grand Duke of  Tuscany, Leopold Habsburg – Lorraine, son of the Austrian Empress Maria Theresa. Really rounded with fine paintings and decorations.

The first three spas that were built were Tettuccio, Regina and Leopoldine. These three spas made Montecatini Terme famous all over Europe.

Famous visitors in Montecatini Terme include Puccini, who composed parts of La Boheme here, and Verdi 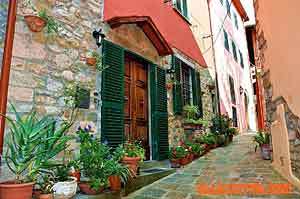 Old Town is situated on a hill where you can go with Funicolare which is a track that is served by a little red wagon.

This is the most worth seeing in Montecatini, and you should enjoy a full day here by walking in the streets and relax on one of the nice restaurants and outdoor cafés. 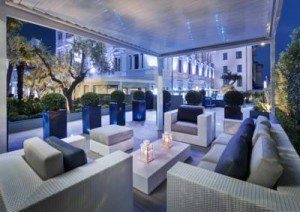