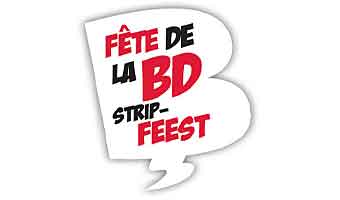 A must-do for all fans of comic strips, this festival in Brussels is for all: experts and amateurs, young and old.

This is something for anyone who is curious about the art.

It has recently moved to Gare Maritime at Tour & Taxis.

Major publishers set up shop at the festival along with hundreds of comic artists and authors who will be selling and signing their books.

This is an “animated” festival (not just about what’s on the page), where musical performances and illustrated lectures are featured.

This includes unique performances where a creator will complete murals, paintings and stories live before an audience.

The conference section has journalists, artists and fans gathering to debate issues, expand on the art itself and discover what’s up and coming in the world of comics.

Also on offer: film, video and board games, readings and creative activities for children where they can produce their own manga or uncover the secrets of the craft. 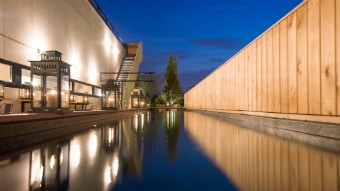 Jam Hotel is centrally located in the Sint-Gillis area of the city where guests can enjoy a seasonal heated outdoor pool and rooftop bar.

Exceptional rooms with flat-screen TVs and free WiFI as well as access to a games room (table tennis, arcade games) and fitness centre make it an easy choice for a nice stay.

Check out Hotels in Brussels here

Things to do in Brussels