Set in the Midlands of England, 22 miles south-east of Birmingham, lies this historic town by the river Avon. 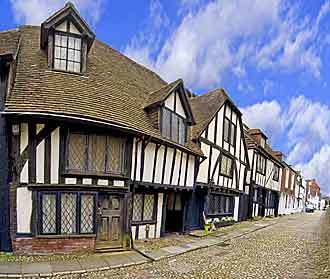 Famous for the birthplace of Shakespeare

Stratford upon Avon, with a population of just over 25,000, is world famous as the birthplace of William Shakespeare, the poet and playwright.

Many of the buildings have a connection with the famous Bard and the area has many Tudor style buildings and properties with thatched roofs. 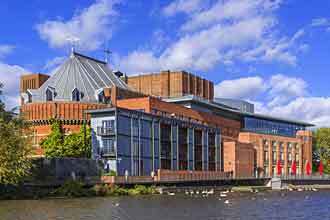 The Royal Shakespeare Theater Complex and center are visited by 4.9 million visitors per year.

The Shakespeare Theater is set by the riverside with the Bancroft Gardens beside it.

This complex was completed in 1932 on the site of an old theater demolished by fire, but was fully refurbished beginning in 2007.

Reopened in 2010, now with two theaters, the Royal Shakespeare Theater and the smaller Swan Theater, as well as a rooftop restaurant.

Tours of the complex are available daily, from 9.00 a.m. (10.a.m. on Sundays) and it is also possible to climb the tower for remarkable views of Stratford upon Avon and the surrounding Warwickshire countryside.

Throughout the year the RSC puts on productions in both theaters, mainly Shakespearean but also featuring work from all over the world.

Check on their website what performances will be performed during your visit. 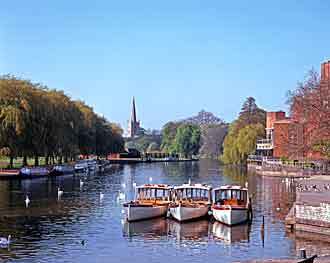 It was a market town, having been granted a royal charter by King Richard in 1198 allowing it to hold markets.

Because of its location it also became a center of the tanning industry and local shops still sell locally made leather goods.

There are numerous local markets in the area and every year there is the “Mop Fair” where you can find entertainment and stalls.

Originally a Mop fair was held as an employment fair, so that they could find workers to employ, the workers wearing tassels to denote their trade (which looked like mop heads).

Open topped tourist buses takes visitors around the town with a guided commentary.

The Tourist Information is in Bridge Street near the waterfront, and their web address is: stratford-upon-avon.co.uk.

How to get here;  It can be by road, rail, or by air. Many areas around England have coach tours available, there are up to 7 trains a day from Marylebone Station, London, and the nearest airports are Coventry and Birmingham.

Many tourists, particularly on warm, summer days, sit on the lawns outside the Royal Shakespeare theaters and picnic or stroll along the riverbank watching the many swans that swim here all through the year. 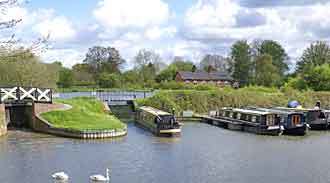 At the far end of the lawns is the Canal Basin, part of the London to Birmingham canal, where you can watch canal boats navigate the lock, or walk past the touring and permanently sited boats.

On the edge of the gardens you will find Swan Fountain, unveiled in 1996 by Queen Elizabeth 2. From this fountain guided tours of the city begin every day, including Christmas Day, organised by Stratford Town Walk.

Walk across the footbridge and you will find a Butterfly Farm, the largest of its type in Europe.

Back on the town side of the river you are able to stroll through the Tudor style frontage of retail outlets whilst finding historical reminders of Shakespeare. 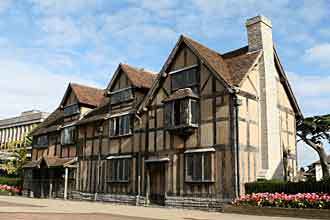 Visit Henley Street and find the house where Shakespeare was born on 23rd April 1564.

Sheep Street is the restaurant area, although there are many to be found elsewhere in the town. 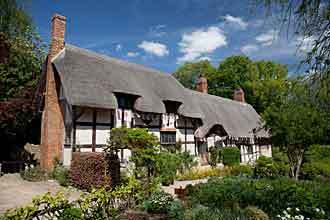 Anne Hathaway’s Cottage is an other attractions. Shakespeare’s wife lived here before she married him.

“New Place” which Shakespeare owned and where he died, and Hall’s Croft where Shakespeare’s daughter Susanna lived after her marriage.

Not far from Stratford, just 15 kilometers (9 miles), is Warwick. This little town is also situated by the River Avon, with a population of just over 27,000 people. 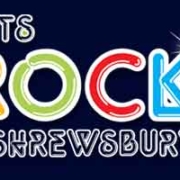 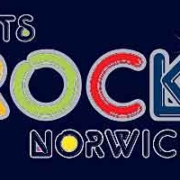 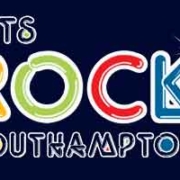 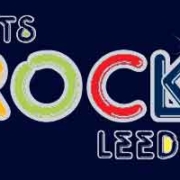 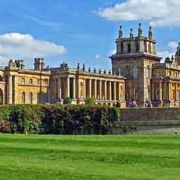