The year was 1900 and Barcelona inaugurated its biggest bullring, Las Arenas, in the Plaza de Espana with its fantastic façade in Neomudajar style.

For many years, the venue saw drama and entertainment until football came along, interest and sales dwindled and in 1977 the last corrida de toros took place.

Since then the famous landmark sat in the middle of the city, falling into ruins.

Grass, trees and brush grew where once man and beast were locked in battle, the façade deteriorated and the bleachers crumbled.

The only `users` were some 200 cats and 6 indigenous families who had taken refuge there.

The city father were confronted with a difficult decision: what to do with it? Demolish and annihilate an important piece of local history or find a new use?

Three stories were excavated which now serve as parking. Six more levels were constructed above, the first three dedicated to shops of all kinds.

From designer to MANGO, antique shops, hairdressers and everything in between , all have made this into one of Barcelona´s most frequented attractions. 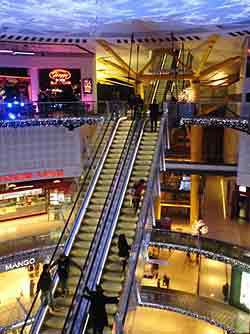 Spectacular girders hold up a glass and wood cupola which covers the former bull ring and which is the biggest of its kind in Europe.

Escalators and elevators connect the different levels on the inside whereas on the outside, a glass lift rides up to the roof and an observation platform with spectacular views over the city.

On the fourth level are no less than 12 cinemas, each small but with extremely comfortable seats and unobstructed views of the screen.

A massive gym takes up half of the next level and exhibition space covers the rest.

The top just under the cupola, is dedicated to food, one restaurant after another follow the circular shape.

You´ll find an Italian restaurant next to a taps bar or a Wok Wok, something for every taste.

For those who have only run out of bread and milk, there is a MERCADONA supermarket on the ground floor with direct access to the METRO.

There are certainly more spectacular and bigger shopping malls in the world, but none which combines history with modern times in such an eye catching fashion.

You can find opening hours and more on their official website: arenasdebarcelona.com 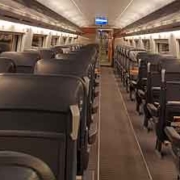 Further by train: Hamburg to Barcelona 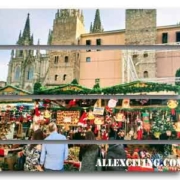 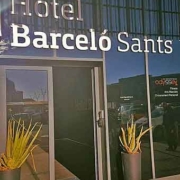 Hotel Barcelo at the main train station Sants in Barcelona 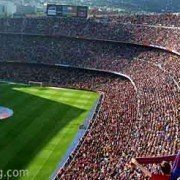 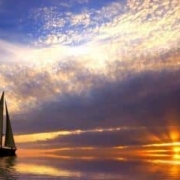 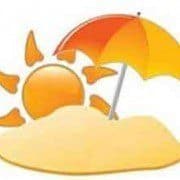 Weather and temperatures in Barcelona 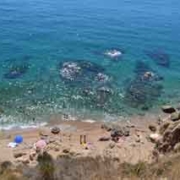