March and Springtime festivals in Europe

Spring is in the air and our wintertime hibernation is drawing to a close.

It’s time to head outdoors and enjoy a festival or two.

Festival season starts gearing up in the spring and here’s a look at what’s happening in March. 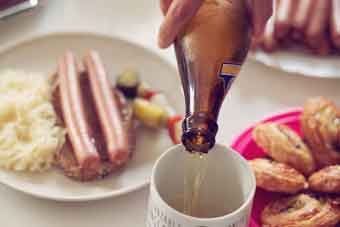 If there’s a city known for beer festivals, then it would be Munich!

But did you know that in addition to the famous Oktoberfest, there’s the slightly more mellow Strong Beer Festival?

With crowds half as large and beer twice as strong, it’s definitely worth a visit.

For fans of delicious Italian food, it’s a great opportunity to explore new tastes and ideas.

The Barcelona Beer Festival has moved to from the Barcelona Maritime Museum and will now be held at La Farga Centre d’Activitats.

It will still be offering lots of fantastic beer – over 300 varieties! 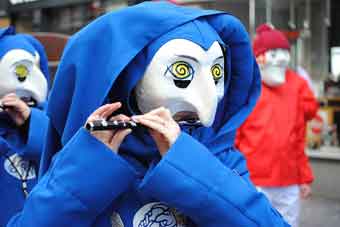 If you’re not all carnivaled out then head to Basel for Fasnacht.

It starts a little later than carnival in the rest of Europe and it’s a mixture of joie de vivre, melancholy, disguises, death and century old traditions.

Feria Medieval del Descubrimiento, or Medieval Discovery Fair, will have you stepping right back into the sights and atmosphere of 15th Century Spain.

Retrace the footsteps of Christopher Columbus as he prepared to set sail to the new world.

As quite possibly the loudest festival in Europe, earplugs are highly recommended when you vist Las Fallas.

Known for its lights, gunpowder, traditional costumes, fireworks and music, its a festival full of color and noise!

A fabulous festival of flowers, the Keukenhof opens on the 23rd of March.

There’s plenty of time to catch this vibrant and colorful feast for the eyes as the festival is open for two months. 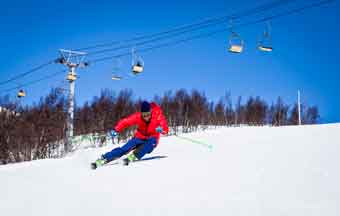 Music festivals in the Alps

It may be spring, but there’s still plenty of fun to be had in the Alps!

Rock The Pistes is one of the most unique festivals you’ll find in all of Europe.

There’s a massive 35 concerts in one week – ski by day and party by night!