Hotel de Paris in Monaco where you can get a great view over Casino Monte Carlo.

Many luxurious hotels in destinations all over Europe, but out of the thousands of hotels on the continent, which ones are considered to be the most luxurious, or the finest?

Numerous top five and top ten lists have been produced, many highlighting different hotels to the next list, so choosing a comprehensive list is difficult.

Add to this the fact that travelers will have many different tastes – so a certain type of luxury will appeal to one person but not the next, so how do we choose?

Well, here’s a selection of some of the finest and most luxurious hotels in Europe, collated from several different sources: 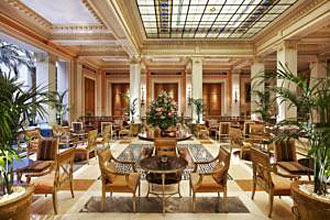 Opened in 1874 Hotel Grande Bretagne is one of those historic gems.It has a great location just across the street from the Greek Parliament, but it’s the stunning views of the Parthenon and Acropolis that makes this such a desirable hotel.Of course, inside it’s very grand and full of marble and fine furniture. 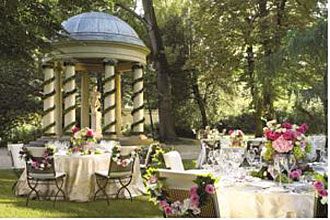 When you visit Florence you expect to enjoy the Renaissance architecture and style of this wonderful city, so who says you can’t enjoy it at your hotel too?Four Seasons Hotel Firenze is set across two buildings, one from the 15th century, and the other the 16th century, with 11 acres of beautiful gardens, a spa, a Michelin-star restaurant, and Renaissance décor, this is a truly beautiful hotel. 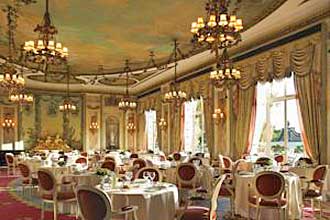 London has many luxurious, classy, and famous hotels, but The Ritz remains at the top.It opened in 1906 and was intended to be as grand as a palace. With its 24-carat gold leaf decorations and Louis XVI furniture it certainly is palace like.It’s also the most famous place in the world to enjoy afternoon tea! 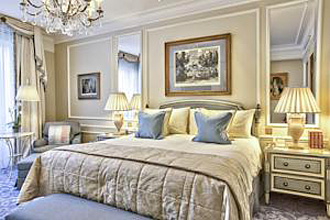 Like London, Paris has many luxurious hotels so choosing one from the long list is difficult, but the Four Seasons George V Paris stands out for a number of reasons.Its location for one, just steps from the Champs Elysees and was gorgeous views of Paris from its terraces.It has a Michelin two-star restaurant, and a classicly French style to its rooms and public spaces. 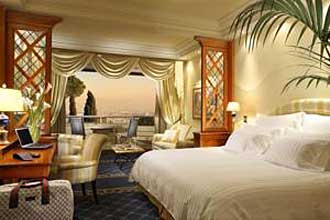 Waldorf Astoria is renowned for luxury anyway, and the Rome Cavalieri takes this to new levels.This hotel frequently makes it to the world’s best hotel lists and is one of the nicest hotels in the city, known for its gorgeous views of Rome and the Vatican, and for its extensive Mediterranean gardens.It includes a 3 Michelin-star restaurant (the only one in Rome), and a large art collection encompassing paintings, antique furniture, tapestries and statues.

So there are just five of Europe’s best luxury hotels, others include 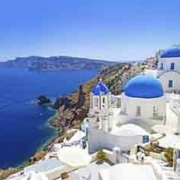 Spectacular and exciting 8 days Turkey and Greece tour from Istanbul 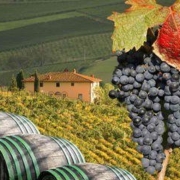 Wellness and Spa on Rugen

Tips on some Luxury Hotels in Barcelona 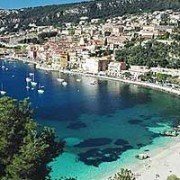