Hotels: Overview of all hotels in Cambridge

Considered one of the longest running folk festivals in the world.

Featuring an eclectic mix of music, including the best traditional folk artists from the UK and Ireland.

The festival has expanded to include American blues, roots and country artists.

The festival offers camping, but if you want a more comfortable stay, there are many good hotels in town. 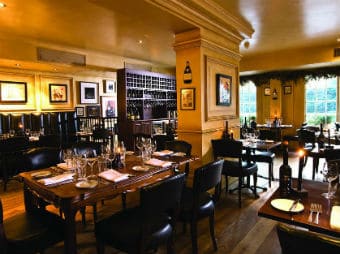 The French bistro at Hotel Du Vin serves a modern menu of European cuisine with fabulous cellar rooms which house the restaurant’s bar.

Tours and more things to do around Cambridge